La Paz is the highest major city in the world, but contrary to belief it is no the capital of Bolivia (which is Sucre) but it remains the biggest and most popular destinations for tourists.

For gap year travellers of all ages, La Paz offers endless activities and unique sights and activities. For those planning a short visit for a day or two, here are our suggested top things to do in La Paz.

Take a three hour morning walking tour, with HanaqPacha Tours which costs Bs.20 plus tip for guide and includes:

With 80% of the Bolivian population practicing Catholicism the church is the most important in the country. The church is also famed for just one bell tower as it structurally couldn’t take the weight of a second. 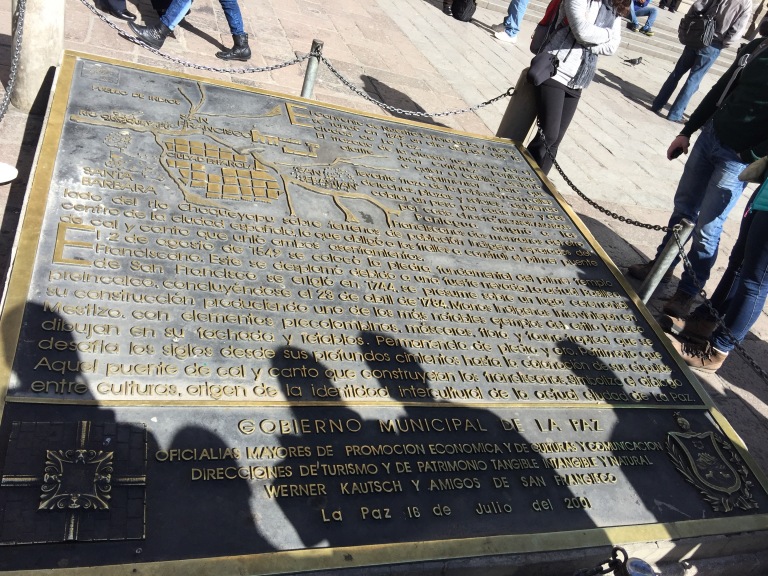 Just up from the square is the house where Mourinho, one of the Independence conspirators lived. After he was executed its said the road is haunted by women who prays on drunk men. 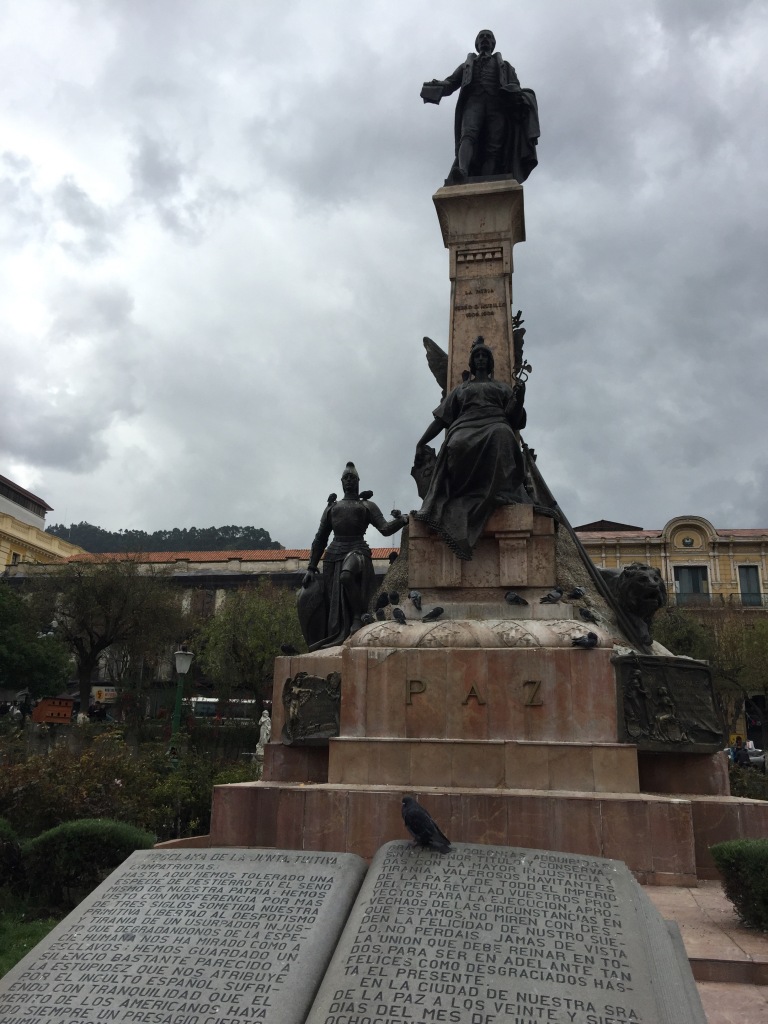 3. Witches Market
The witches market looks at first glance like any street market, with hundreds of stalls selling brightly coloured textiles and trinkets. That is until you notice the Llama foetuses hanging about the door and shelves full of lotions, spells and religious ornaments.

If you’re wanting good luck, financial prosperity, an improved sex life or you’re building a house or going to college then ‘the witches’ have a potion for you. 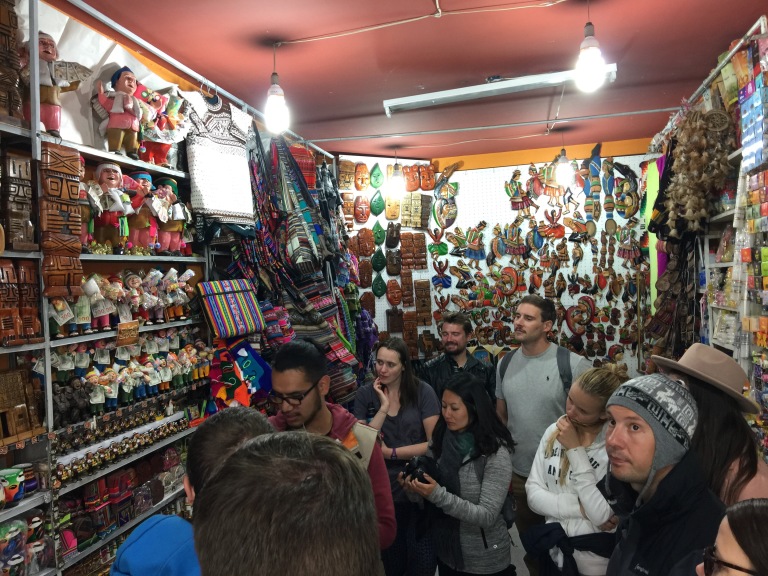 4. San Pedro prison prison built 1905
Made famous by Rusty Young’s bestselling true story The Marching Powder, San Pedro is a must see for any foreign visitor to the city. You’d be best served to read the book before arriving as it provides context for much of Bolivias culture and politics.

While foreign tourists are no longer allowed to take tours or spend the night inside the prison, a visit to the Plaza and seeing it in person is a good next best thing.

Other things to see:
The El Alito Cable Car connects downtown La Paz with the Altiplano suburbs, higher up the mountain. Built around 2013 by Austrian/ Swiss engineers the cable car is a modern and reliable way up the mountain to get spectacular views of the valley. The cable car costs just Bs.3 each way, so well worth the visit.

The legendary Death Road may now be closed to most motor traffic but some foreign tourists brought the idea of opening the world’s most extreme mountain biking path and it’s been a firm favourite ever since. It takes roughly one hour by car to reach the start, which is at an altitude of 4,450m and takes about four hours with stops to make the 50km decent to 1,200m. Every tour company in La Paz will offer the Death Road, with prices around Bs. 820 plus Bs.50 Park fee which includes transport, safety equipment and bike.